As the world becomes more open and inclusive, LGBT travellers can feel safe and welcome in many destinations across the planet. Whether you want to stay closer to home with a trip around the Mediterranean or Northern Europe, or head further afield to the likes of the United States or Australia, keep reading to find out our recommendations for the best gay holiday destinations.

When it comes to gay friendly holiday destinations, there are few places as iconic as New York, New York. Famed for being the location of the Stonewall Riots- an uprising which was instrumental in the fight for LGBTQ+ rights- nowadays travelers will be able to see for themselves just how much the queer community is thriving. 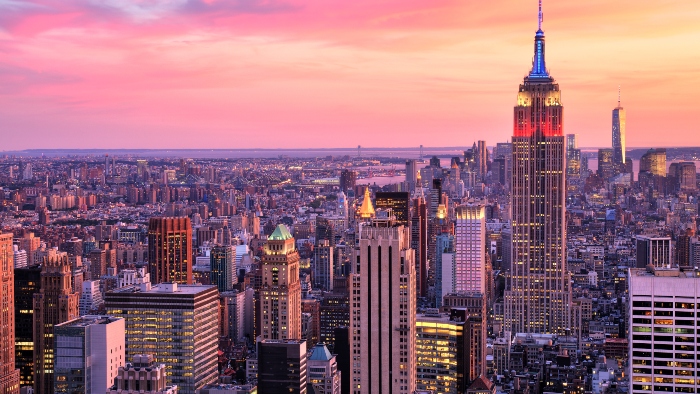 With so much to see and do, we've picked out a few favourite spots on a gay cruise to New York:

One of the most iconic ways to see New York is on a Transatlantic Crossing, and there's no better cruise line for this than Cunard. Known for welcoming LGBTQ+ guests with open arms, make your gay New York cruise truly memorable.

Whether you're looking to party, soak up the sun or get lost in the culture of Australia, a cruise to Sydney has everything you need. As well as playing host to the world famous Sydney Gay & Lesbian Mardi Gras, there is plenty more that makes this thriving city such a popular gay travel destination. 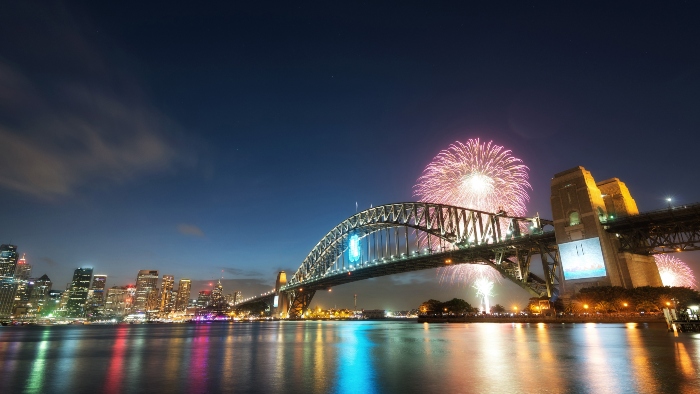 Once you step off your cruise ship and head into the city to explore, here are a few unmissable sights to see on your tour of one of the world's best gay holiday destinations:

Offering exciting itineraries around Australia, taking in other fantastic cities along the way, one of the best ways to cruise to Sydney is with Celebrity Cruises. At the forefront of LGBTQ+ friendly cruise lines, during your time onboard their ships you'll be able to take part in queer meetups and cocktail hours.

When it comes to a gay cruise in Europe, Denmark is a must-visit for gay travellers, with Copenhagen being a popular city for those in the LGBTQ+ community. At the forefront of gay rights, Denmark the first country to recognise same-sex partnerships in 1989, and was among the first 8 countries in Europe to legalise gay marriages. This welcoming, friendly and open atmosphere can be found through Copenhagen, the country's capital, making it one of the best gay cruise holiday destinations.

The ideal location for a city break, take a stroll around the colourful city streets and see what you find:

Often visited as a port of call on itineraries that explore Scandinavia or the Baltic Cities, enjoy luxury cruising with Celebrity Cruises, renowned for being gay friendly, or try something a little more budget-friendly with MSC Cruises, packed with fun activities, memorable shore excursions and incredible dining options.

Known for being a very open-minded city, it's no surprise that Amsterdam is popular for European gay cruises. As the first country in the world to legalize same-sex marriage, the Netherlands has always been a pioneering force when it comes to LGBTQ rights and equality, and there's no better place to enjoy this inclusive atmosphere than in the country's bustling capital city.

Combining fascinating history and culture with a buzzing café culture and thriving nightlife, Amsterdam has something to suit all tastes and interests:

As a city located along a river bank, Amsterdam can be visited on a river cruise. While there are many lines to choose from, Emerald Waterways is a popular choice amongst LGBTQ cruisers thanks to the dedicated gay friendly itineraries offered.

Boasting sprawling beaches, warm sunshine, delicious food and vibrant nightlife, the Greek Islands have become a popular LGBT friendly holiday destination to visit on a cruise. To make LGBT travellers feel even more at home in this beautiful part of the world, many of the islands have organised gay inclusive tourism including bars, cafés and beaches.

Whether you're looking for days spent lapping up the sunshine and cooling off in the inviting ocean, or nights spent exploring the bars and clubs, these are the most popular LGBT friendly islands:

While it may not be quite as popular a destination as cruises around the Mediterranean, there are still plenty of cruise lines which offer itineraries around the Greek Isles. For gay friendly, action-packed cruise ship holidays, look no further than Royal Caribbean, while Azamara Cruises welcome LGBT voyagers onboard with open arms.

Despite its small size, Iceland is one of the best places in the world for LGBTQ+ equality, where people from across the sexuality and gender spectrum are welcomed and celebrated. Now one of the best gay holiday destinations, travellers looking to lose themselves in the natural beauty of Iceland, Rekyavic is a must-visit city.

Teeming with historic sites, buzzing bars and restaurants and breathtaking natural beauty, discover for yourself the magic of the most northerly capital in the world:

Often visited as part of a cruise around the Arctic Circle or to Greenland, popular cruise lines which offer itineraries with ports of call in Iceland include Holland America Line, Cruise and Maritime and Princess Cruises.

From the colder climes of Northern Europe to the sunny Greek Isles, and further afield to Australia and the United States, it's not hard to find amazing destinations where LGBT travellers can immerse themselves in city life amongst like minded people. Now you've found out which are the best gay holiday destinations, all that's left is to browse our cruise deals or read more about gay friendly cruises with our guide to the best LGBT cruise lines.

Back to cruise guides and features Go