How to See Monaco in 24 Hours

A popular stop on Mediterranean cruises, Monaco is the world’s second smallest country; after Vatican City. However, despite its stature, it comes with plenty of attitude. You’ll be forgiven for thinking this little nation is nothing more than glittering casinos and a haven for high-rollers, but it’s an impressively popular destination – and not just on the cruise circuit. So take a look at our guide to 24 hours in Monaco and make the most of your day in port. 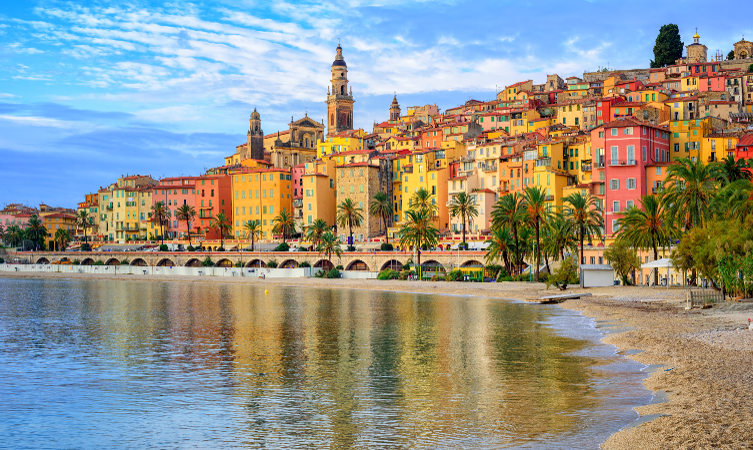 Getting Around in Monaco

There are plenty of ways to get around Monaco’s principality from your ship. One of the most exciting and, probably, quickest ways to get from the terminal to the city centre is the Bateau Bus – ‘boat bus’ – which takes you straight across the harbour and drops you near the casino. Once you’re in the city centre the public transport is very efficient with regular buses which run every 10 mins. There are several taxi stands around the city, and near most bus stops you’ll also find electronic bikes for rent. Monaco is known for being a steep city, built upon cliffs and mountains, but if you do decide to tackle the area on foot you’ll be happy to know there is an abundance of lifts, escalators and moving walkways to take you up (or down) to the next level of the city.

Monaco is the epitome of the jet set glamour that characterises the French Riviera. From the spectacular affair of the Formula 1 Grand Prix to the atmospheric old town, there are plenty of major attractions to add to your list. 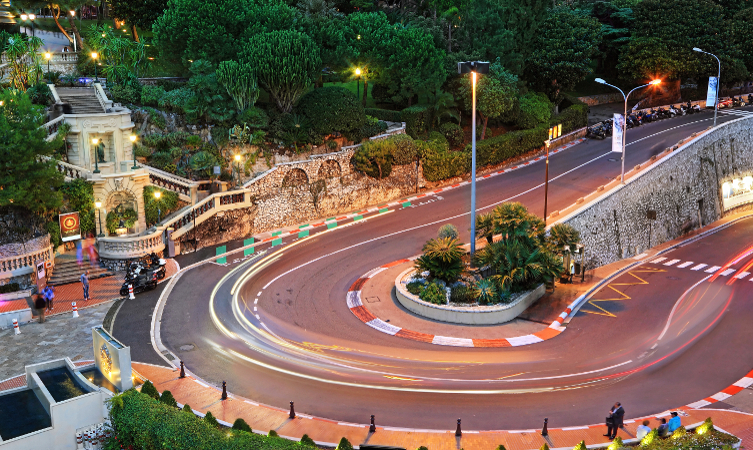 Of course, the Monte Carlo neighbourhood is famed for its opulent casino and no trip here would be complete without trying your luck under the gilt-edged ceilings and ornate frescoes. Built in 1893 by Charles Garnier – architect of the decadent Paris Opera House - the casino is known throughout history as one of Monaco’s most iconic buildings. Immortalised in the James Bond novel and film, Casino Royale, visitors come for more than just the games with the famous Casino Square offering plenty of its own highlights. 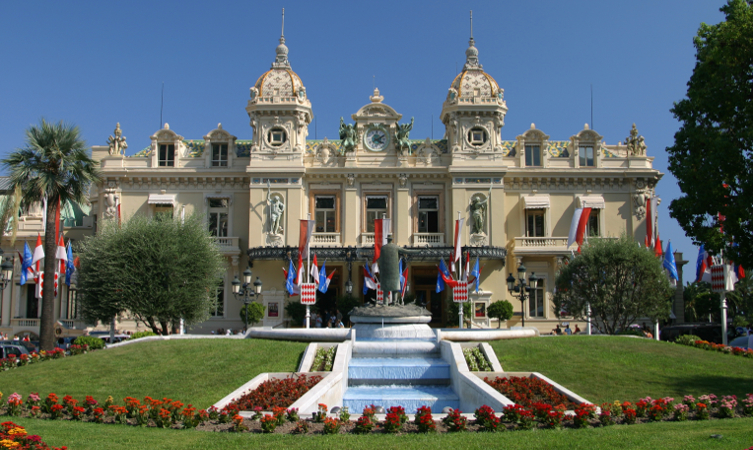 This exciting attraction is perfect for multi-generational trips. Sitting impressively on the side of a cliff at 90 meters above sea level, this is one of the oldest aquariums in the world having officially opened in 1910. There’s a dedicated area to preserve and display the history of oceanography and marine biology, including artefacts from the explorations of Jacques-Yves Cousteau. You can see over 6,000 marine creatures in more than 100 pools, including a shark lagoon, tropical aquarium, touch pools, and interactive exhibits. Plus from 2019 there’s also a turtle tank where you can observe biologists at work rehabilitating marine turtles.

The rocky outcrop of Le Rocher boasts the sparkling Prince’s Palace, a former Genoese fortress once ruled by the infamous Grimaldi family and where the current Monegasque’s still live today. You can visit the palace when the prince is absent. However, if the flag is flying you can instead tour the state apartments or wander the winding streets of the old quarter, embracing the old world charm and taking in the palace from its exterior. You can also watch the changing of the guard just before noon every day. 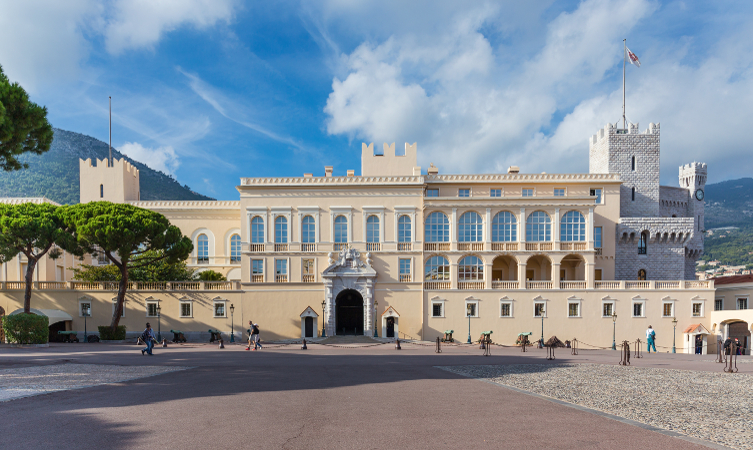 This little city-state is enviably located between France and Italy – two of the major players in the world’s foodie scene. Taking inspiration from its neighbouring nations Monaco has some delectable traditional dishes that just have to be tried! 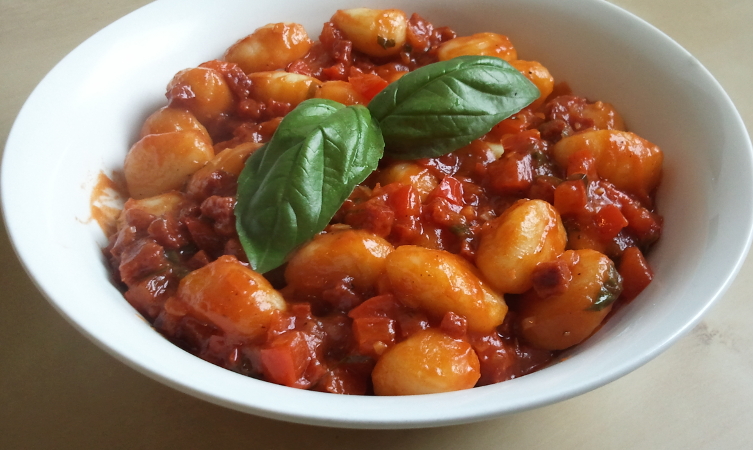 Many of Monaco’s local dishes are on offer in the Monte Carlo and La Condamine Markets, so if you’re on a foodie mission let these be your first stops.

If this guide has helped inspire your Monaco dreams, why not browse through some of our cruises to Monaco and start planning your own Riviera adventure.

mediterranean, monaco, Formula one, French Riviera More on:
Back to cruise guides and features Go

Speak Spanish on your Cruise
Mind your manners in Japan
A to Z of Anthem of the Seas
Things to see and do in Rosas, Girona
8 Must-eat meals in Hanoi, Vietnam