Cruising the Norwegian Fjords in springtime

Cruise & Maritime Voyages sent our Sales Team Leader, Paul on a springtime itinerary around the Norwegian Fjords onboard Magellan. Paul has written a diary for us describing what it’s like in each destination…

We disembarked here and set off on the Scenic Walk to Hereid tour. We had a quick browse of the small town and took in the Eidfjord art exhibition at the Eidfjord Gallery, which displayed local art. After this, we trekked up the side of one of the hills to a plateau. It was a lovely walk and some of the sights and views were lovely. There were other paid for excursions on offer going higher and further afield such as the Scenic Fossli & Vøringsfoss Waterfall tour, which will take you along the River Eio before you enter the Hardangervidda, which is the largest mountain plateau in Northern Europe. 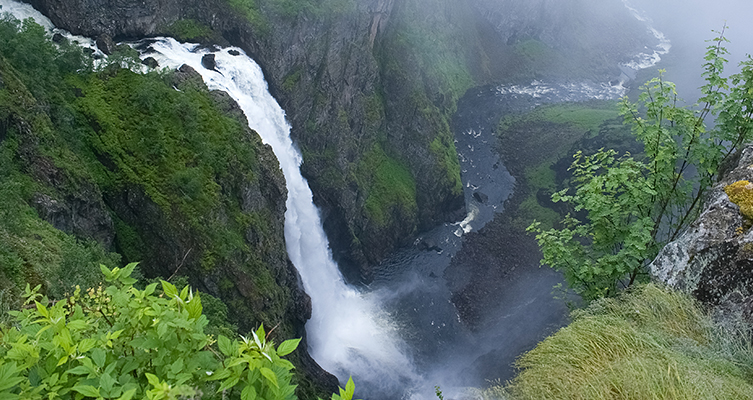 The next port of call was Flam (pronounced Flum by the locals). The word means "small meadow surrounded by mountains" or "little place between steep mountains" and seems quite appropriate when you look at it from above.

We were scheduled to take the 2pm Flam Railway tour to Myrdal which sits at 867 Meters above sea level, so I disembarked early and took a few walks around the town and up some of the slopes. Although it is worth noting that you should not wander off public paths as the locals have some pretty stern signs telling cruise passengers to stay off their land. The Flam Railway Museum is small but crammed with interesting facts about how the railway was built and how the tunnels through the rock were excavated by hand; it shows the way of life for the workers and families involved in this massive project. 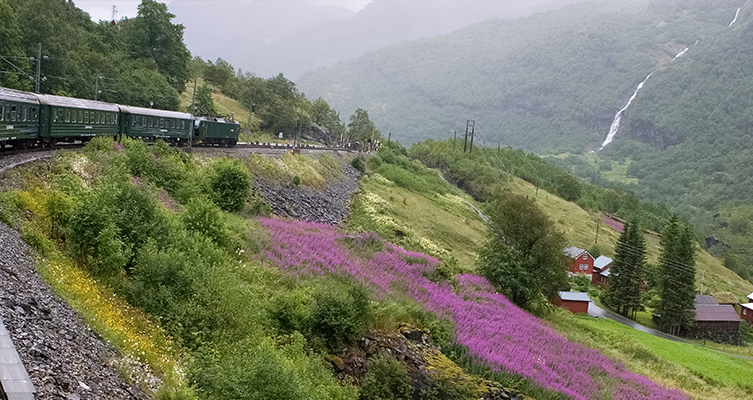 The local gift shops have a wide selection of local souvenirs to suit most budgets.  We visited "Aegir”, a lovely pub which has a central fire pit which forms the centrepiece of the pub and has seats around it with animal furs scattered on the benches. It had it's own microbrewery which meant that the alcohol was slightly cheaper compared to elsewhere. I paid about £7.50 for a small blonde beer 33cl and a 50cl would have been about £10. One of the Beers was over £20 for 50cl glass. Having said this, when you tried to buy the same beers in Bergen, I was informed that they cost about 50% more, so we tried them at the right place.
The Flam Railway experience to Myrdal was worth the trip with some amazing views on the way up and a chance to see the Kjosfossen Waterfall which, when flowing, has a free-fall drop of 305 feet. The views really make this tour worthwhile and the trip takes about 40 minutes in each direction.

There were other excursions on offer such as the Norway in a Nutshell Trip, which is by coach, train and foot and the Flam Rigid Inflatable Boat trip which takes you along the longest fjord in the world, stopping in plenty of areas where you can enjoy the extraordinary natural history that’s in the area. 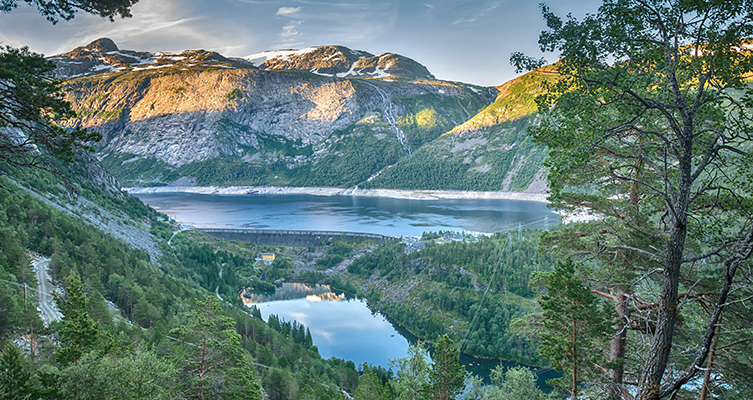 The final port of call was Bergen and we bought a VIP Pass which gave us access to various tourist attractions such as museums, the Floibanen Funicular Train ride to the top of the mountain, free bus travel around Bergen, churches, nightclubs and discounts at certain restaurants. If we had a couple of days or more here, we could have really taken advantage of this. As it was, once we came to the end of the train ride, seen a few museums, had a walk around Bergen, spotting a few churches and the Old Castle it was time for all aboard. The city is beautiful and the history is amazing. I could happily spend a few days here. I especially enjoyed the Bergen City Museum which has a display of early settlements in Bergen and a history of how Bergen developed and covered the fire of 1916, which destroyed the city. From May to September there are several options to cruise the Fjords in smaller vessels and I can see that being very popular. 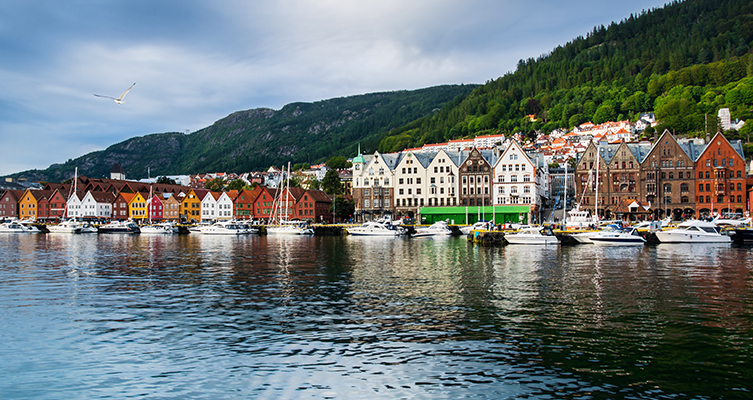 This itinerary or one very similar is a must for anyone looking to tick impressive destinations off their bucket lists. I am especially pleased to have seen some unforgettable views and to have learned so much about the individual destinations and culture, as well as experiencing ultimate relaxation onboard CMV Magellan. One thing’s for sure, there is plenty to do in the Norwegian Fjords, come winter or spring.

More information on the Norwegian Fjords.
norwegian fjords, cruise and maritime, CMV, springtime More on:
Back to cruise guides and features Go