Cruise fans all over will be familiar with the magnificence of theatre with Royal Caribbean, but the cruise line has truly gone above and beyond with their latest concept, Stages: The Musical Theatre Festival at Sea. If you love all things theatrical, and enjoy singing along with everything from Mamma Mia to Memories, you won’t want to miss this fantastic, unique experience onboard Navigator of the Seas.

One extra-special experience is the West End-style show, Showstopper! The Improvised Musical. This one-of-a-kind show is truly that. Performers take the lead from the audience, and create a unique show based on suggestions there and then, making for some very impressive and very funny entertainment. 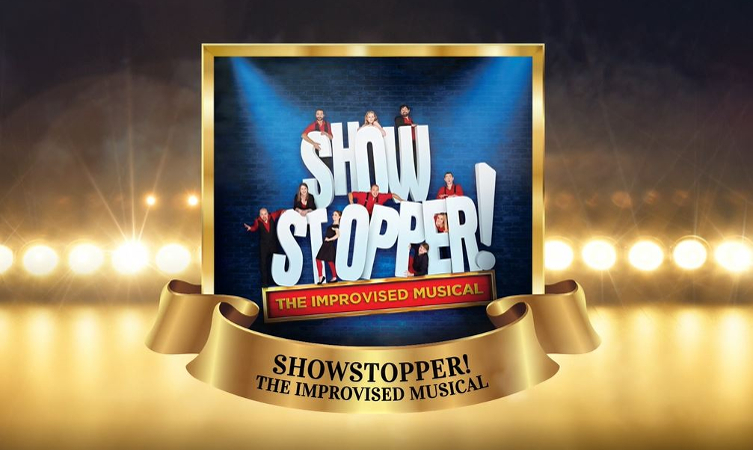 As well as this there will be a range of onboard activities such as Broadway-themed quizzes, autographs and Q&A sessions with the special guests, screenings of popular musical movies, and more. There will also be theme nights including ‘Phantom’ – a stunning Masquerade Ball theme night.

In addition to these special features, guests will of course be able to enjoy the many activities onboard Navigator of the Seas. Choose from the well-loved surf simulator, rock-climbing wall, and onboard ice-skating rink to name a few.

Who will the Special Guests Be?

With more than ten theatre personalities onboard, you’ll be able to meet and get to know some brilliant stars. Highlights include: 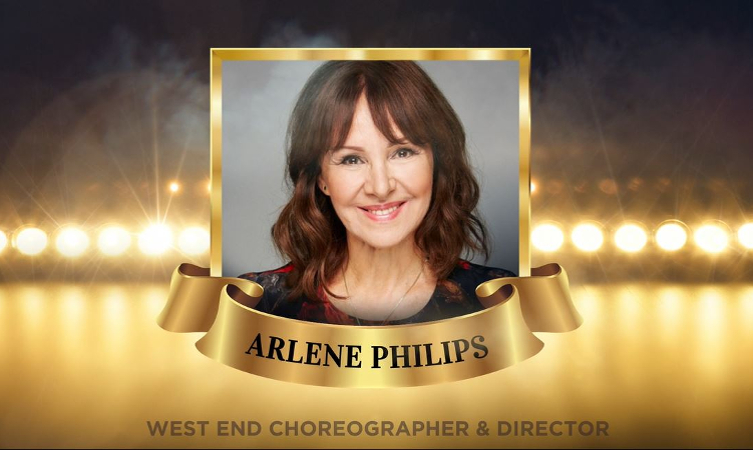 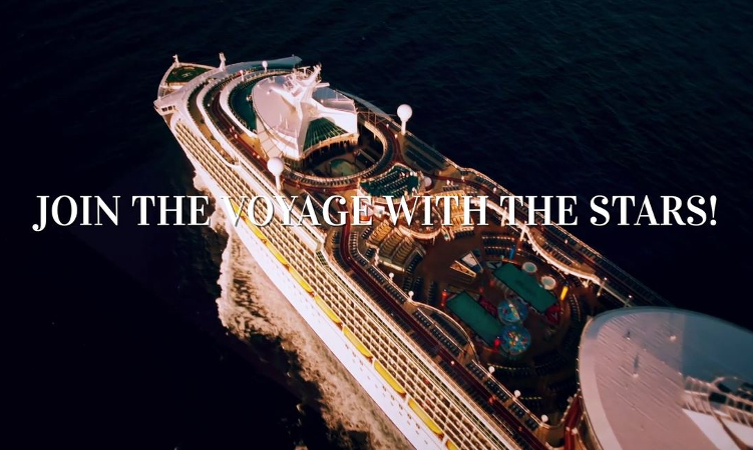 When and Where is the Theatre Cruise?

This four night festival will depart on 15th October 2018 on a round trip from Southampton, including a stop in beautiful Amsterdam en route. Here guests will have the option to disembark and explore alone or join in with a tour or excursion.

Get more information on the Stages Musical Theatre Festival, and experience the cruise of a lifetime.

royal caribbean, themed cruises, life onboard, activities at sea, onboard entertainment More on:
Back to cruise guides and features Go