Have you always fancied going to a music festival but aren’t quite sure about the idea of tents and portaloos? Why not experience the festival atmosphere while enjoying the luxury and comforts of a fabulous Royal Caribbean cruise ship. This year, the cruise line is hosting a very special event; Throwback: The 80’s Festival at Sea.

The three-night cruise will give guests plenty of opportunities to dance and enjoy the well-loved music of the eighties, with some fantastic well-known acts playing onboard.

In addition to the brilliant shows and discos, guests will be able to enjoy all the great facilities onboard Navigator of the Seas. These include the famous Royal Caribbean Flowrider, the rock-climbing wall, and onboard ice-skating rink to name a few.

What Acts will be Onboard?

There will be a range of different performers to see, including some intimate theatre shows and even unprecedented access to the artists. Some of our favourite acts include: 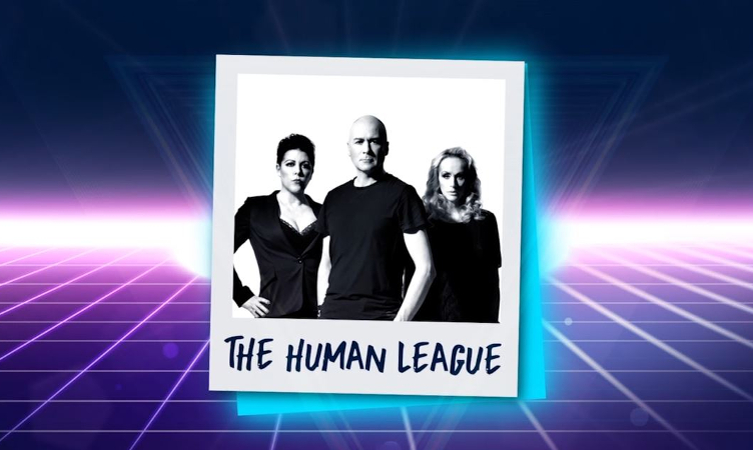 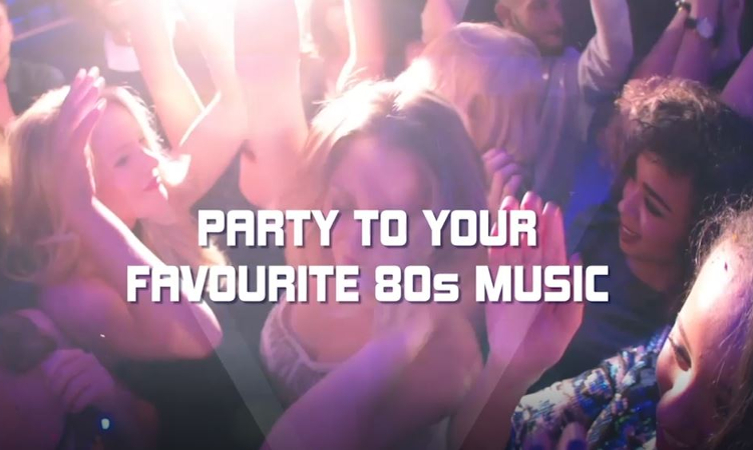 It's a Knock Out!

To ensure everyone has some brilliant fun and really lets their hair down, Royal Caribbean has also invited BBC's It's a Knock Out onboard! The Studio B Ice Rink will be transformed into a playground for grown-ups on which teams can compete against each other in a range of activities.

When and Where is the 80s Cruise?

This incredible cruise holiday will depart from Southampton on 12th October 2018 and return a few days later on the 15th. There will be a stop in the beautiful city of Bruges on the way, where you can get off and explore individually or opt for a guided tour/excursion.

Discover more about the Throwback 80’s Festival at Sea, and book your place straight away!