Ten Incredible Things to See on a Mekong River Cruise

The beautiful Mekong River flows for more than 2,700 miles, through China, Myanmar, Thailand, Cambodia, Laos, and Vietnam. Along its route it’s possible to see some truly amazing sites, both inland on its banks. From the awe-inspiring Angkor Wat, to the humbling craftsmanship of the local people, the experiences that can be had on a Mekong river cruise can be enriching and even life-changing. Here are our top ten things to see on a Mekong River cruise.

The official residence of the King, the stunning Royal Palace is partially closed off to the public, however many of its grand rooms and exteriors are open for exploration. Like many important sites in Southeast Asia, visitors must cover shoulders and to below the knee.

This famous temple complex dates back to the 12th century, and is the largest, built, religious structure in the world. Its design is based on Hinduism’s mythical Mount Meru, which is believed to be the centre of the universe. 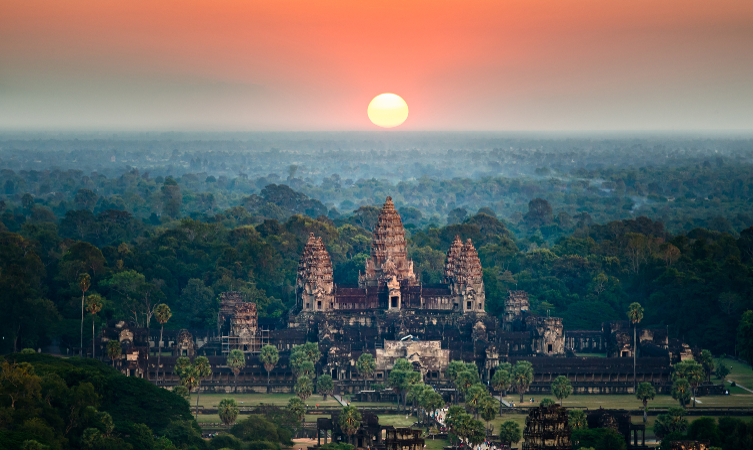 The Rex Hotel in Ho Chi Minh City played a considerable role during the Vietnam War – unsurprisingly known locally as the American War. Having been leased to the American Cultural Centre in 1960, it became a hub for officers and daily American press briefings.

Many river cruise lines operating on the Mekong are affiliated with various local projects. Guests will often get the opportunity to authentically immerse themselves in the community by visiting such projects, for example an English language school in Ta Toum, Cambodia with AmaWaterways, and an orphanage in Kampong Chang, Cambodia, with Viking River Cruises.

Cambodia’s sad history is an aspect that some visitors wish to learn more about. To do this, consider an excursion to the thought-provoking Killing Fields. The area is the location of the mass-murder and burial of an estimated 2 million people, during the Khmer Rouge regime from 1975-79. 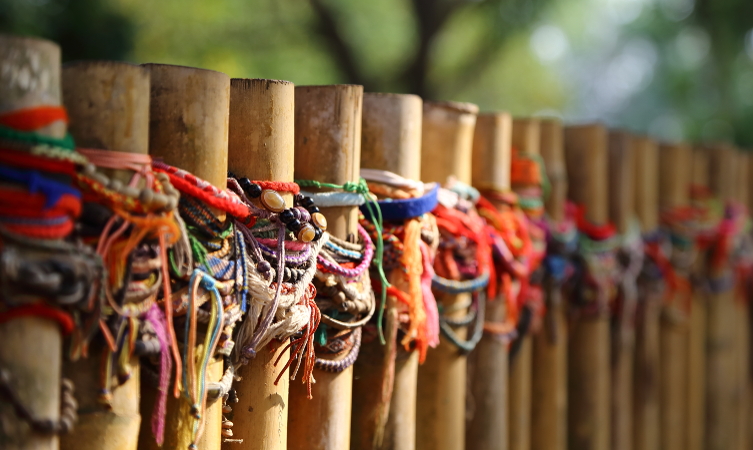 This community is a centre of skill and craft, with local people creating and selling all kinds of wares using natural materials. You’ll find mats and baskets made with sedge grass, and silk clothing that has been coloured with berries from the nearby ebony trees.

First used by the French to confine political prisoners throughout colonisation, this location was also integral during the Vietnam War, as it’s where a great number of American Prisoners of War were imprisoned. Much of the building was demolished in the 1990s, however today there are interesting exhibits to be seen.

Picturesque Ha Long Bay is a hugely popular spot among many visitors to this part of the world. Some cruise lines include a visit here, whereas others may offer it at an additional cost. The natural beauty of the place is in inspiring, and you can’t help but gaze out at the view and feel relaxed. 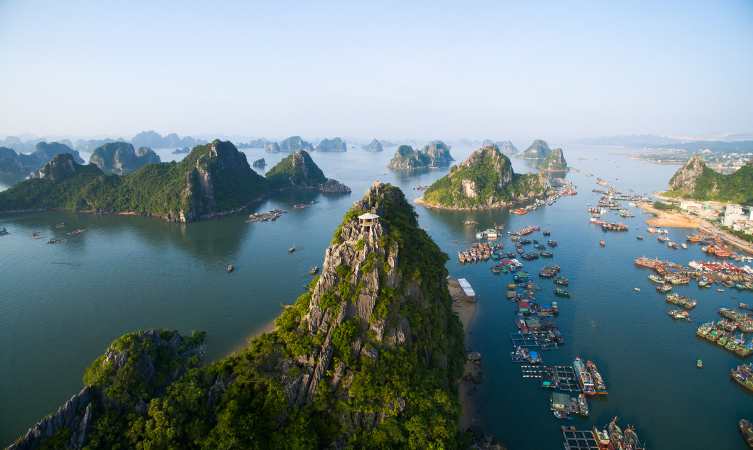 During French colonisation in Vietnam, which lasted from around 1887 – 1954, Ho Chi Minh City was developed in a Parisian style. Evidence of this can be seen all around the city, and a stroll around some of the colonial architecture can make for a fascinating and enjoyable few hours.

This interesting museum displays a wide range of artefacts from a wide range of ethnic groups. Over 54 different peoples are represented, enabling visitors to find out more about the diverse nature of Vietnam’s population.